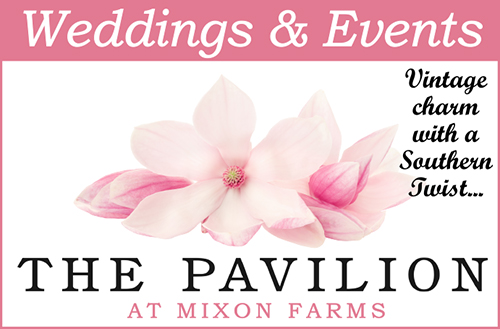 Cut grapefruit in half crosswise.

Using a serrated spoon, cut around and between the inside peel and the fruit. Then cut between each section.

Cut a hole in the center of each half. Fill each half with 1 tbsp. of the honey, 1 tsp. of the butter and cinnamon and sugar to taste.

Place the grapefruit halves on a broiler pan and place on top rack under the broiler.
Broil grapefruit just until golden brown and sugar caramelizes. Serve warm.